The Changing Of The Seasons Boy. Hasn’t it been a long time coming for us to finally get to something that seems to represent summer this year. Really, after a rather wet March and April, the skies cleared up and the rainfall stopped for the best part of two months.

Grain farmers throughout the state were in a state of despair as those with seed in the ground watched nervously to see if it would germinate.  Those with crops which had germinated watched as the lush green shoots began to take on a parched hue as they struggled to find the vital liquid necessary to sustain life. Those who had not put all of their cropping program in the ground, quite simply stopped and waited for rain. In many cases, where that rain did not appear by the cut off date, the crops were simply not planted.

Sheep farmers were in a similar position where they were being forced to watch as their precious feed stocks ran out as they awaited rain to grow some feed for their sheep. And worse, when the grass does grow, it is little more than a green water shoot without many nutrients until it matures in the spring. Therefore, if you do not have the supplementary feed to go with the grass, once again your sheep suffer.It can be quite hard to imagine the stress this puts on the whole of the farming community.

The farming family have to make the decision whether to spend those hundreds of thousands (or millions) of dollars to put a crop in the ground. With the skies a clear blue, and the calendar moving endlessly forward, these are decisions which can be the make or break of many farming operations. For the sheep farmer, watching his sheep lose condition, quite possibly whilst lambing, is heart-wrenching. When is the decision made to sell off some or all of your flock, the flock you have spent years building up. And to sell those sheep at a time when feed is short across the state, and the sheep are not in top condition can result in the farmer getting considerably less than the true value for his livestock. 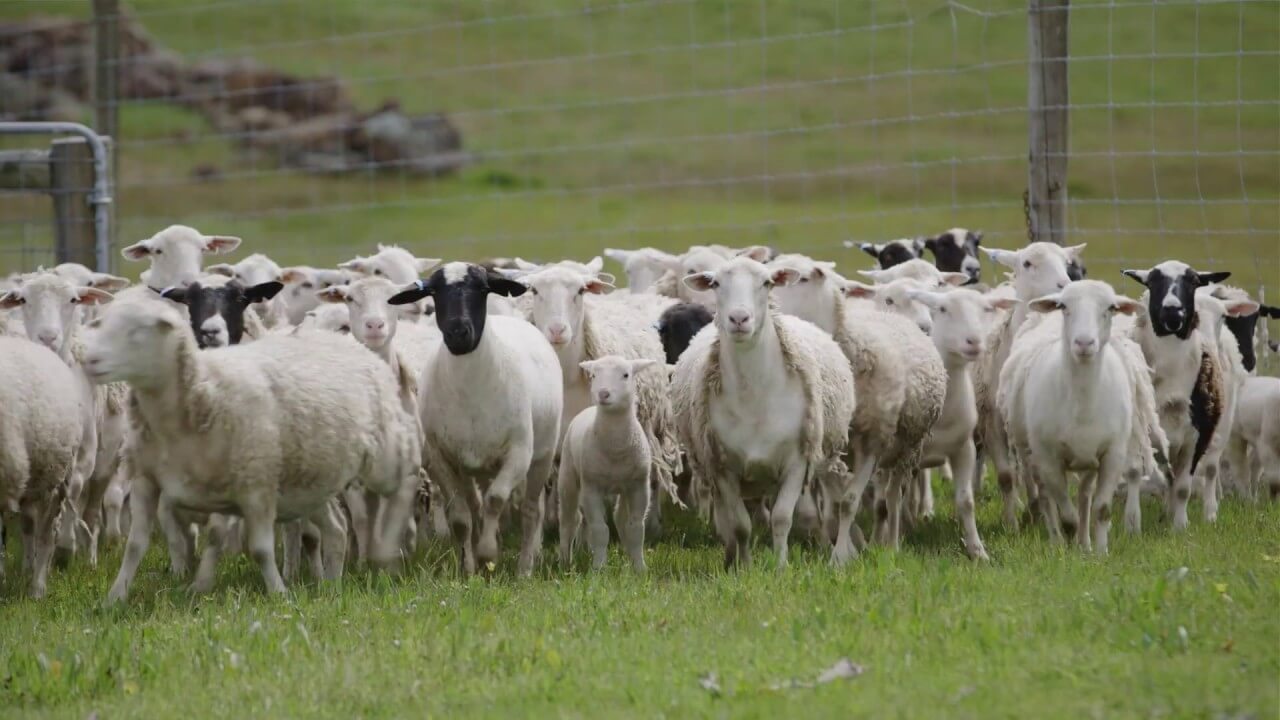 The rural supply companies which are often the largest business in the town will suddenly find sales plummet, debtors payments getting slower and for those with a machinery workshop, suddenly find the workshop empty. Meanwhile, they remain responsible to satisfy their creditors. The local shops, the post office, the builder, the host of small business’s all notice a downturn in spending. This then flows through to their cashflow and ability to maintain their workforce.

Just imagine then the feelings of happiness which appeared when the skies opened up in July and delivered that precious rain by the bucketful. Some crops which were planted two months earlier suddenly sent shoots up, crops which were looking decidedly poor due to water stress suddenly became green and vibrant, sheep started to have some green shoots to nibble on. Better still, suddenly smiles began to appear on faces which had long forgotten to know how to smile. Oh, what a difference a little heavenly water makes!

Those crops have now grown to a viable size and, despite not being a bumper crop, they will at least allow farmers to have some grain to sell, rather than simply running the harvester around the paddock in the hope of getting enough for next years seed.

The sheep are beginning to put on some condition as they chew their way through the lush grasses which have been growing following the rains. The machinery dealer, the rural supplier, the shop, the post office, the builder and all of the other small businesses, can finally look ahead to having work and cash flow.

But then the rain decides it doesn’t want to stop. 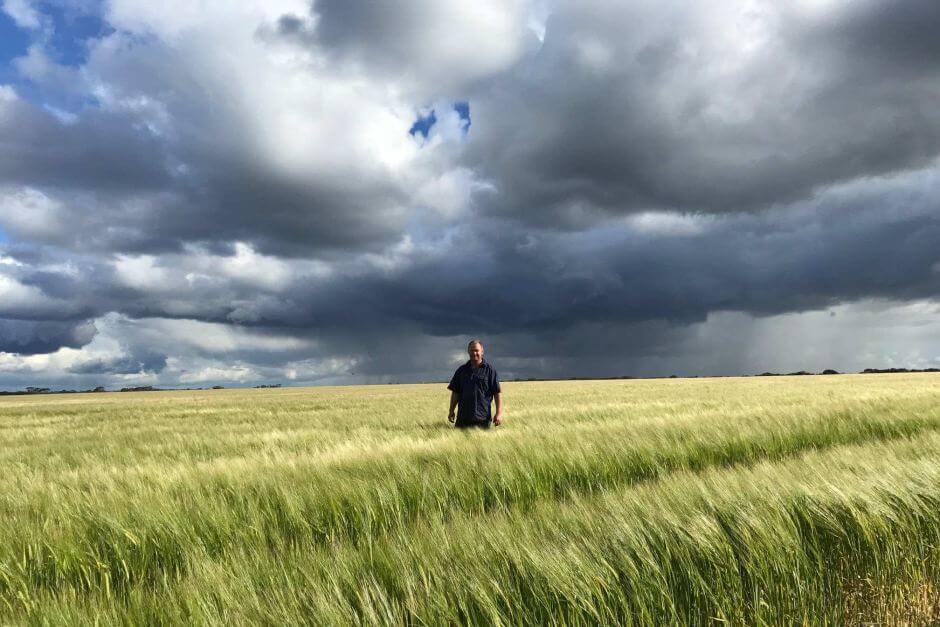 October comes and goes and temperatures are still in the high teens/low twenties and rain is a regular occurrence. Crops keep growing, but the human element starts to make grumblings about “where is the summer weather”. Harvesters which should be in the paddock furiously taking off crop are still in the shed because the crop is not ready for harvest.

Cartage contractors wait for the call to allow them to mobilise their huge road trains to move the grain. Grain receival sites lie virtually dormant with little or no grain to receive until the crops dry out sufficiently for harvest. But finally, just before the Melbourne Cup, the weather gods decide that enough is enough and we can have a bit of high twenty’s/low thirty’s weather. This will have the effect of quickly drying out the crops, maturing the grass and allowing the natural processes of spring and summer to begin.

So now all we have to do is hope that the seemingly ridiculous season which we have just experienced, finally produces the goods and helps the rural community to pay their bills and have some left over for a little bit of fun. Isn’t it just amazing how much we rely on that water falling from the sky?